Posted by alisonnissen in Uncategorized on December 6, 2015 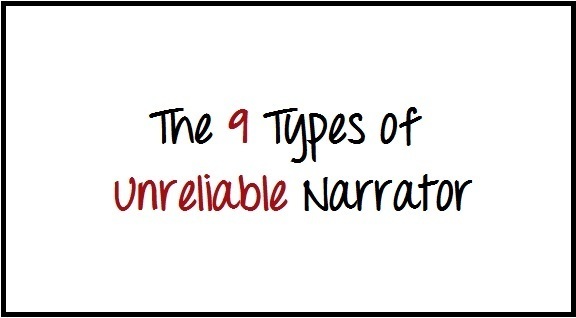 I was stunned by the success of Gone Girl by Gillian Flynn. It was obvious to me that the author was employing the unreliable narrator technique in the story. This came as a shock to many readers and viewers, which is odd when everyone tells you that there are at least two sides to every story.

There is a long history of unreliable narrators in fiction. There is an even longer list in reality. They are called everyday people.

What is an unreliable narrator?

An unreliable narrator is a first-person narrator with a compromised viewpoint. (Read 10 Ways to Tell a Story – All about viewpoint, to understand what viewpoint means.)

Narrators serve as filters for stories. What narrators do not know or experience cannot be shown to the reader. The first-person narrator is powerful because that viewpoint is the only one we have to judge the events on the page. The reader believes that the narrator will be truthful and provide an accurate account of the story.

When we have an unreliable narrator, the reader cannot trust his or her version of the story.

Theses narrators may be insane, angry, strung-out on drugs or alcohol, naïve, foreign, criminals, liars, or simply younger than everybody else. They can be comical or absurd, tragic or serious, terrifying or surreal. The one thing they have in common is that they are deceptive.

The con man, Roger ‘Verbal’ Kint,  in The Usual SuspectsAt some point in a story, the reader realises the narrator cannot be trusted. Something happens – perhaps a lie is uncovered or an identity shown to be implausible. Readers are forced to form their own opinions about the events, and the characters’ motivations, in the story. If the author has not pulled off the initial deception with enough style or enticed readers with the power of the story, they may abandon the book.

Fiction relies on the willingness of readers to suspend belief. Although most of us do this, some readers jump ship when they realise that even the narrator of this make-believe world cannot be trusted. As Holden Caulfield tells us, ‘I’m the most terrific liar you ever saw in your life. It’s awful. If I’m on my way to the store to buy a magazine, even, and somebody asks me where I’m going, I’m liable to say I’m going to the opera. It’s terrible.’How can we believe anything he says?

If unreliable narrators are badly crafted, they can be obvious, manipulative, misleading, confusing and pretentious. If they are well written, they can be powerful, clever and fascinating. 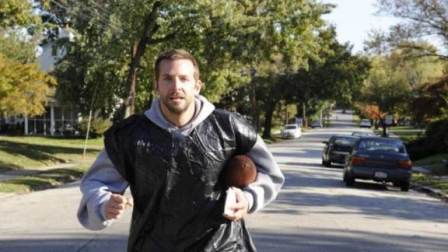 Pat Peoples from The Silver Linings Playbook,Here are nine types of unreliable narrators:

Can you think of any other types of unreliable narrators?

A Chapter of the Florida Writers Association

Thoughts from a tree

Tales from the Laundry Room

The Red Pen of Doom

The latest news on WordPress.com and the WordPress community.